I’ve just posted today about the i-Telex network. It has been about 5 months since I posted before that. I had a lot in the pipeline but I have left Germany for Australia and have not had the time to write and organize the pictures. The move involved a container so all the interesting things came with me.

I’ve been quite surprised at the number of hits this blog receives each day. It’s quite cool seeing the numbers and where people are viewing from. It’s also reassuring to know I am not the only one so interested in this sort of things.

This blog is not intended to only be about clocks. At the moment I am working on some teleprinters (telex/Fernschreiber) which I had previously left in Australia as well as some I brought back from Germany.

But I have collected a few more Hauptuhren/Mutteruhren/master clocks as well as some new Nebenuhren/slave clocks and will be writing about them in due course. Including a nice Bahnhofsuhr by Buerk!

For now I am settling back in and getting the workbench area and tools all set up.

Sadly the Buerk Mutteruhr featured on this blog has stopped working. I can’t get it going again so I am trying to find a clock maker to have a look at it. Fingers crossed.

Here are some snaps of things to come: 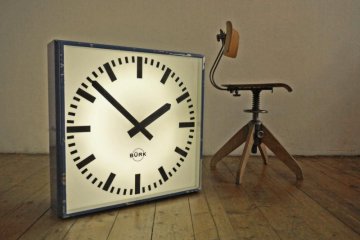 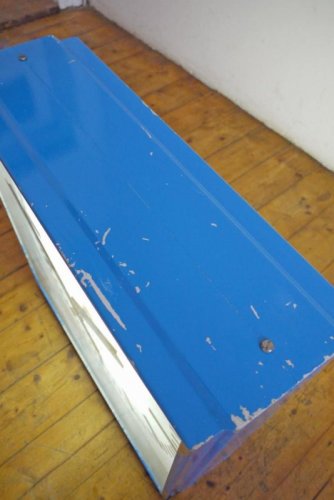 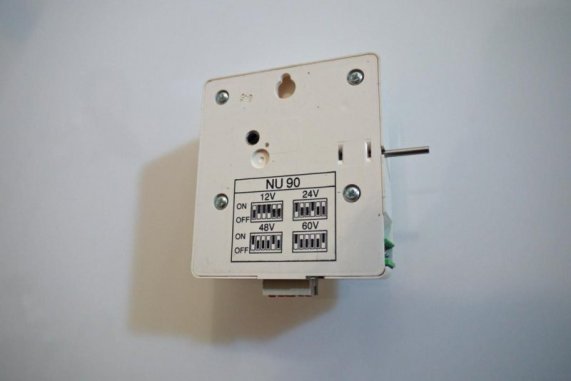 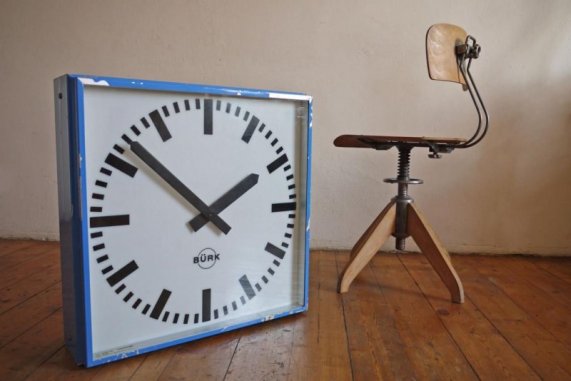 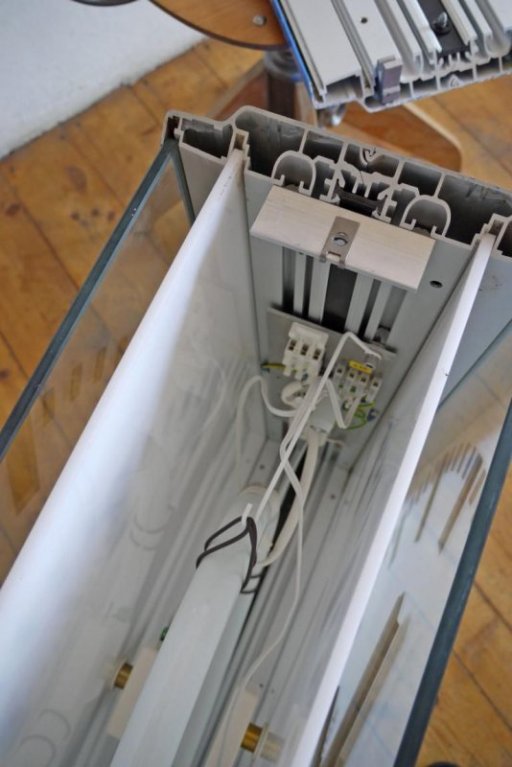